The first step is to locate the main area or the focal point of the crime and create a radius of the area in which all potential evidence may be found. It is better to create a large radius of the main area of a disturbance where the actual crime or accident took place. The lead investigator secures the area by barricading it with yellow crime scene tapes or ropes or cones. Moreover, at this time, the investigator identifies the entry and exit point of the criminal and any dangerous materials or weapons at the scene.

Before collecting evidence, the lead investigator conducts a preliminary crime scene survey to identify and take photos of important evidence. This initial survey helps the investigators in developing a preliminary theory of what transpired at the scene. This will help the team in anticipating the type of evidence to be present at the scene. Also, at this time, the investigators will note down the scene conditions, such as the weather conditions, the exact position of furniture, any peculiar smells, etc.

Once the initial survey has been conducted, next in the line is the most intricate step, a careful and thorough investigation of the scene to gather each piece of evidence, including the digital documentation and evidence. The investigation team makes use of 3D scanners, diagrams, models, and sketches. The process of evidence collection is intricate because the slightest mistake could impact the overall investigation process and final prosecution. Therefore, the team must be skilled and careful enough to collect, pack, and preserve the evidence most safely. At last, the lead investigator again checks the scene to ensure that the entire crime scene has been thoroughly searched and that no evidence was left unnoticed in hidden or hard to access sections of the area.

Another important step is to prepare a crime scene report and carefully document all the collected evidence by creating an inventory log. This list of evidence prepared by the team gives a description and an attached photograph of the evidence.

Lastly, a final survey is conducted, and each team member participates in it to ensure that nothing is left in the documentation and the paper trail is detailed and complete. After ensuring that all pieces of evidence are documented, the officers may release the crime scene. Once the crime scene is investigated, the team examines and processes the collected evidence. Often the collected evidence is not sufficient, and the investigator has to seek the help of other means, like Internet records, Cell phone records, and Informants. Efficient crime scene or arson investigation involves many steps, and each step plays a vital role. From collecting fingerprints to photographing the entire scene, even a minor detail may turn out to be the most important evidence in the final prosecution. 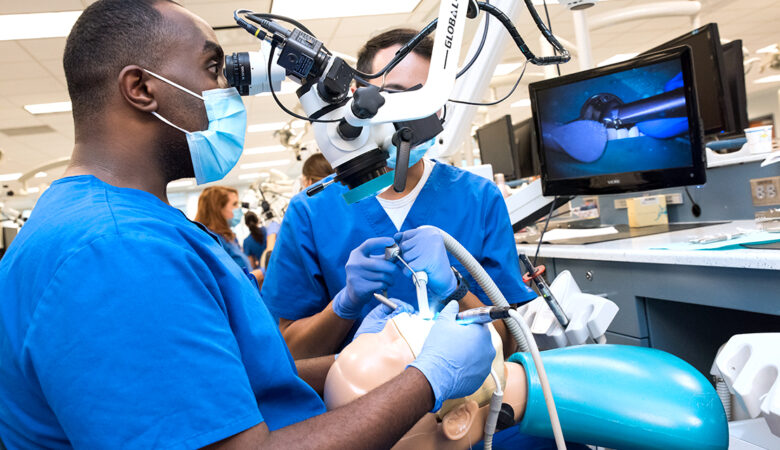