This is one of the first things Overwatch explains, and it’s pretty clear that many players didn’t take it in. We could go into endless depth, but it’s important to understand some basics about how the different types of HP operate: health and armor don’t regenerate (unless you’re certain support classes), but shields do regenerate. Hence, with the shield-heavy Zarya, the character’s being set up to bait shots with her shields before dropping her barrier to absorb the fire and power-up (which lets the shield regenerate.) More importantly, having armor as any part of your health pool reduces the damage of incoming fire for as long as it’s there.

This is super-effective against high-frequency low-damage weapons, where every shot will be affected, and less so against single-shot big-damage weapons like rockets. As a practical example, take the oft-misunderstood tank D. Va, sometimes seen as a poor alternative to the Reinhardts and Winstons. The whole point of D. Va is that her health pool is disproportionately stacked with armor, and therefore she’s the choice counter for teams attacking with Tracers and Soldier 76. Dash into their vicinity, and the shots bounce off you like confetti.

To briefly return to the Russian bicep queen, Zarya is built around applying a barrier to herself and teammates, and it has one exceptional property. The barrier has 200HP but can absorb a single attack greater than that value before disappearing, meaning it has incredible utility against something like Junkrat’s Rip-Tire ultimate or even D. Va’s self-destruct – pop a barrier on yourself and any nearby teammate. You’ll emerge unscathed from the explosion.

Audio cues are practical, not realistic.

Overwatch’s incredible sound design is all about information, and it’s worth realizing that your teammates’ actions are dialed down, and the enemy has higher priority. So if you hear clunking footsteps, for example, even though there’s a heavy teammate nearby, the game is still telling you something: each character – barring Zenyatta, who floats – has a different sound effect for their footsteps. (If you’re especially keen, videos are running them down) 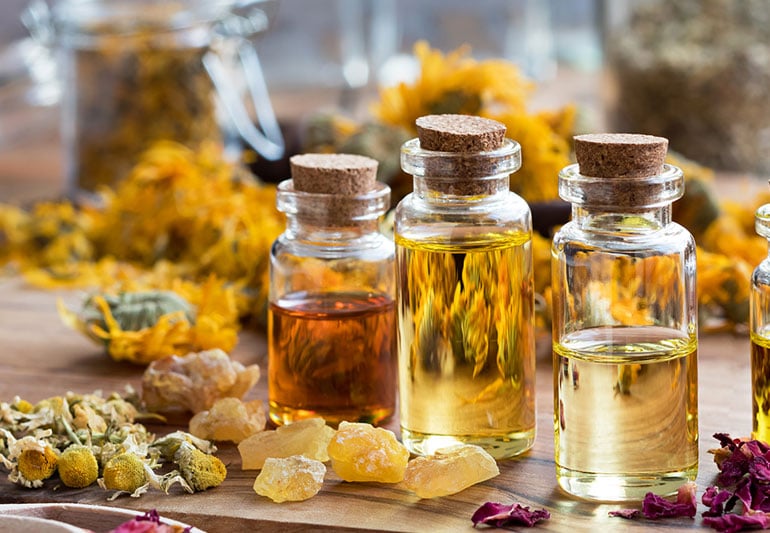 Finally, the audio cues for ultimates are different depending on whether it’s a teammate or an enemy. English-speaking characters will have a more aggressive ultimate phrase when on the enemy team. Still, others like Hanzo or Zarya will speak their native tongue – so if you hear a foreign language, it’s always bad. Hey, I didn’t develop it.

There’s a reason Overwatch has infinite ammo, and that’s because Blizzard believed the alternative wasn’t fun enough. Take advantage of this largesse by not waiting for the perfect shot, but firing in the general direction of any sign of the enemy, not least because even potshots that dink foes will build ultimate charge faster. This goes double when talking about Reinhardt’s shield – which a lot of my teammates don’t seem to realize has a finite health bar and is relatively easily destroyed. Abuse the fact that you’ll never run out of bullets/rockets/lasers / whatever.

Bastion is one of the biggest roadblocks for new players because his fixed turret form can shred through opposing teams in seconds. The counters to Bastion are many, and we’ll go over a few, but the principle across all of them is to respond to his position. If you take on a fixed turret and it sees you coming, you’re dead. First, Bastion in turret form acquires a big shield at the front but a newly vulnerable point on his back – which any flanking character can take advantage of.

Roadhog’s hook will not only pull Bastion out of position but put him in his less-powerful walking mode, though finishing him off might require some assistance. But by far the most useful thing to know about Bastion is that you can corner-peek him (as Widowmaker, for example) and aim at the exposed edges of his shield, without his being able to see you and return fire. The most baller thing to do, of course, walks right out in front of him as Genji and deflects every single bullet back into his smug robot face.

Share
21 tips, tricks and shortcuts to help you stay anonymous online Previous post
What to do to reduce the high rise of car crimes Next post 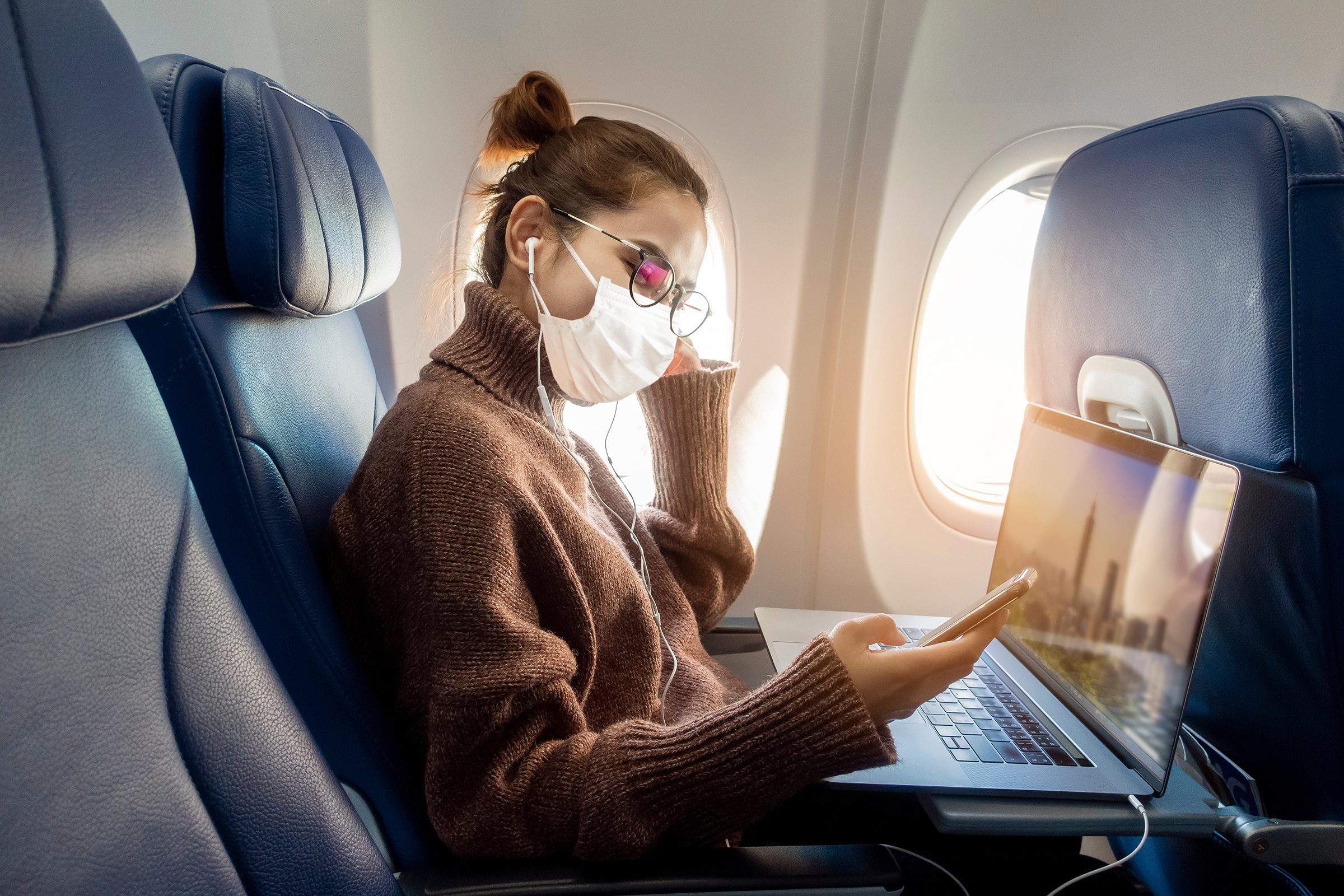 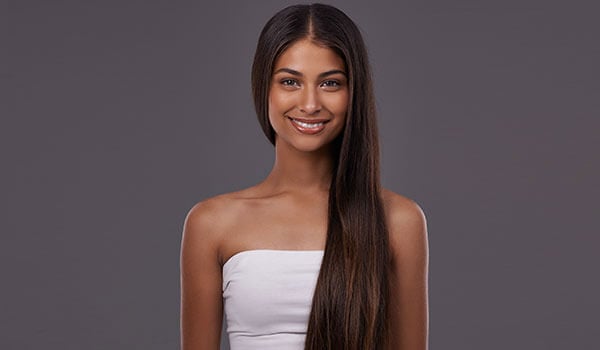