Schools are being sold software to monitor pupils’ internet activity for extremism-related language such as “jihadi bride” and “YODO,” short for you only die once. Several companies are producing “anti-radicalization” software to monitor pupils’ internet activity before introducing a legal requirement on schools to consider terrorism and extremism among children. Under the Counter-terrorism and Security Act 2015, which comes into force on 1 July, there is a requirement that schools “have due regard to the need to prevent pupils being drawn into terrorism”. One company, Impero, has launched a pilot of its software in 16 locations in the UK and five in the US. Teachers can store screenshots of anything of concern that is flagged up by the software. Other companies offering anti-radicalization software products to schools include Future Digital and Securus.

Specially crafted for Windows 10, this app gives you full access to the Guardian’s award-winning content. With automatic caching, you can keep reading even when you’re offline. Impero has produced a glossary of trigger words such as “jihobbyist” (someone who sympathizes with jihadi organizations but is not an active member) and “Message to America” (an Islamic State propaganda video series). Schools involved with the Impero pilot already have contracts to buy or rent other software from the company and are trialing the anti-radicalization software at no extra charge. They include London, County Durham, Essex, Leicestershire, Warwickshire, Yorkshire, and Staffordshire.

A spokeswoman for Impero said: “The Counter-terrorism and Security Act places a duty on schools to prevent people from being drawn into terrorism. Since the act’s introduction at the beginning of the year, we have had many schools approach us requesting a keyword-detection policy focused on radicalization. “The system may help teachers confirm the identification of vulnerable children or act as an early warning system to help identify children that may be at risk in the future.

It also provides evidence for teachers and child protection officers to intervene and support a child in a timely and appropriate manner. “It is not about criminalizing children, it is about helping schools spot the early warning signs so that risk about an individual can be assessed and measured, and counter-narratives and support can be put in place to help educate children. Before they potentially become victims of radicalization.” 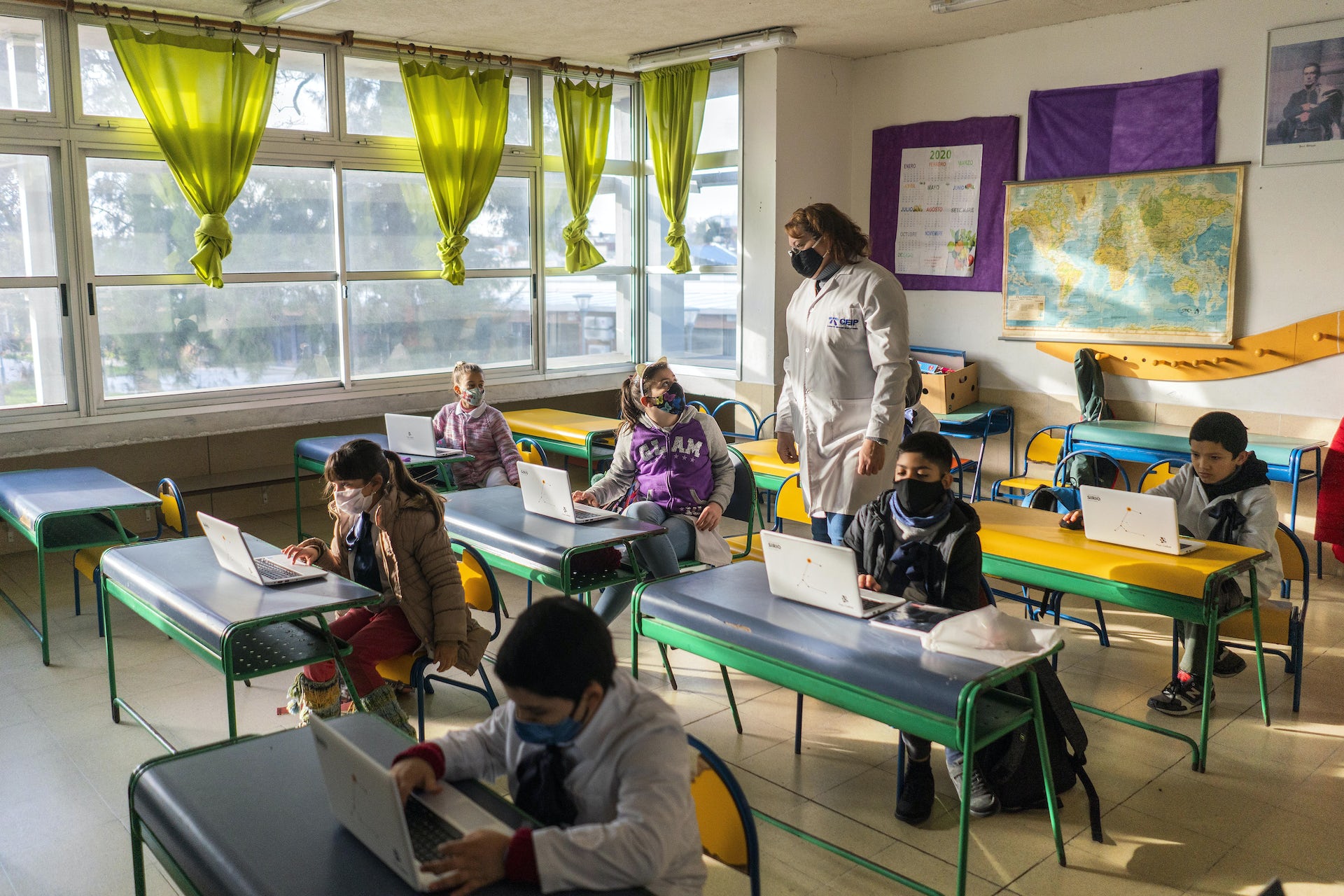 Different schools are interpreting the anti-radicalization clause in the new counter-terrorism legislation in different ways. Headteachers interviewed by the Guardian said it was a complicated issue for schools to get involved with. School heads raise the alarm over new duty to protect students from extremism
Read more

Some schools are simply signaling that they are aware of the requirement to consider the issue, while others are more proactive. One school in east London is offering workshops on spotting signs of radicalization. Mega primary school in Newham has invited parents of children as young as four to a workshop on 26 June. The invitation states: “Come and join us for this session led by a social worker on how to prevent and detect radicalization. All parents are welcome.” 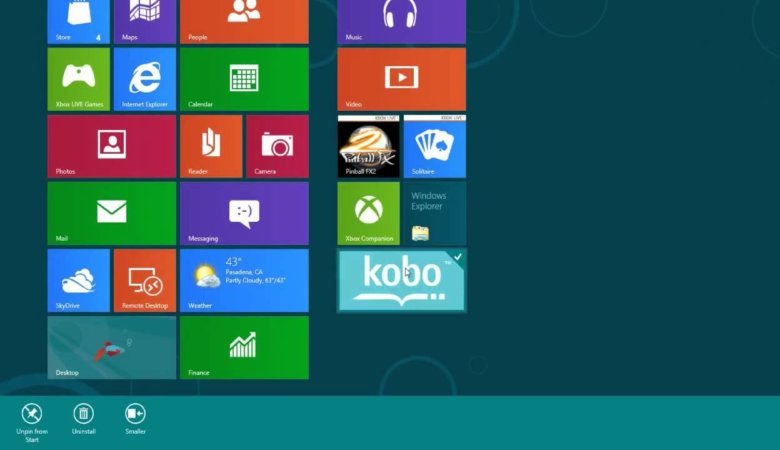 PC market shrinks year-on-year: can Windows 8 save it now? 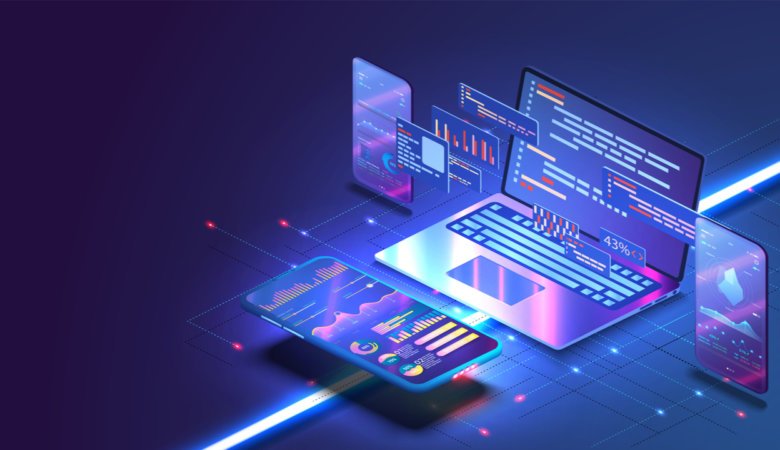 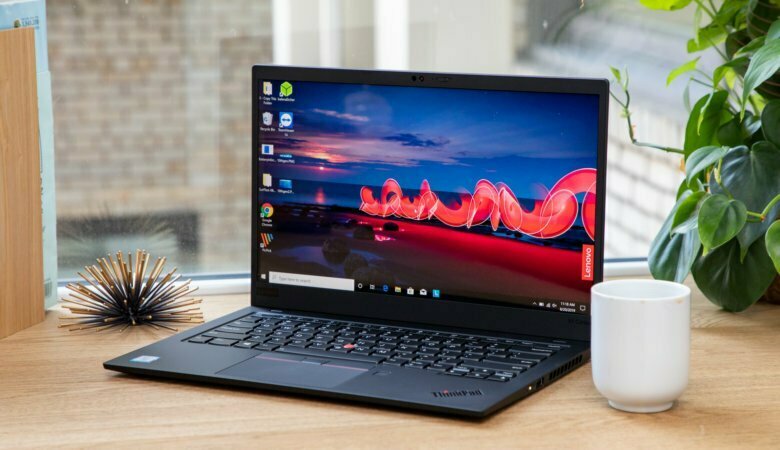 PC or Mac: which laptop for university? 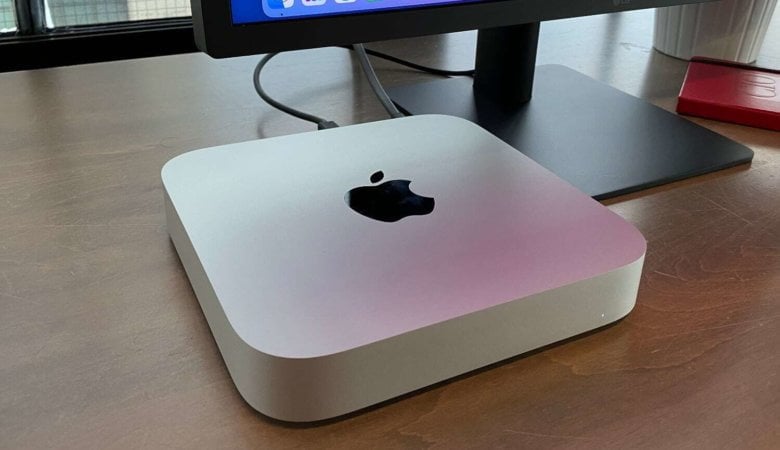