June J. ClarkSeptember 12, 2022Comments Off on Have you seen Avengers: Infinity War? If so, here are some lessons on success that you can draw from it.0396

The Avengers are some of the most inspiring groups of superheroes. The Marvel Cinematic Universe (MCU) has branded them into a group of easily relatable and identifiable characters. Their unity makes them so interesting to watch – despite their differences, they all work together to fulfill a common purpose: saving the world. That is the whole point of their existence anyway. Spoilers ahead for anyone who has not seen the movie.

Avengers: Infinity War is the latest in MCU Avengers movies, coming after ten years. This movie sees all the Avengers squaring it against Thanos, the mad titan seeking to destroy the universe. However, this is not the only point of value the movie has because it can teach you valuable life lessons.

Summary show
To achieve success, teamwork cannot be understated
The greatest leaders are always selfless.
Everyone is important on your team.
Asking for help is a brilliant idea.
Sacrifice = success
Anger can be damaging.
Final thoughts

The lesson throughout the movie was that one person could only do so much, but when you unite with others and form a team, you can accomplish much more. All of the characters came together with one mission: saving the universe from Thanos’ possible destruction. This led them to work together and set aside the differences they had.

The importance of teamwork is not a major issue discussed, yet it is a skill you will require in multiple situations – at your workplace, when you are with your loved ones and family, or when you seek to accomplish something even with strangers. It is important to set your ego aside and value the people around you – they always have something to bring to the table and help you succeed. 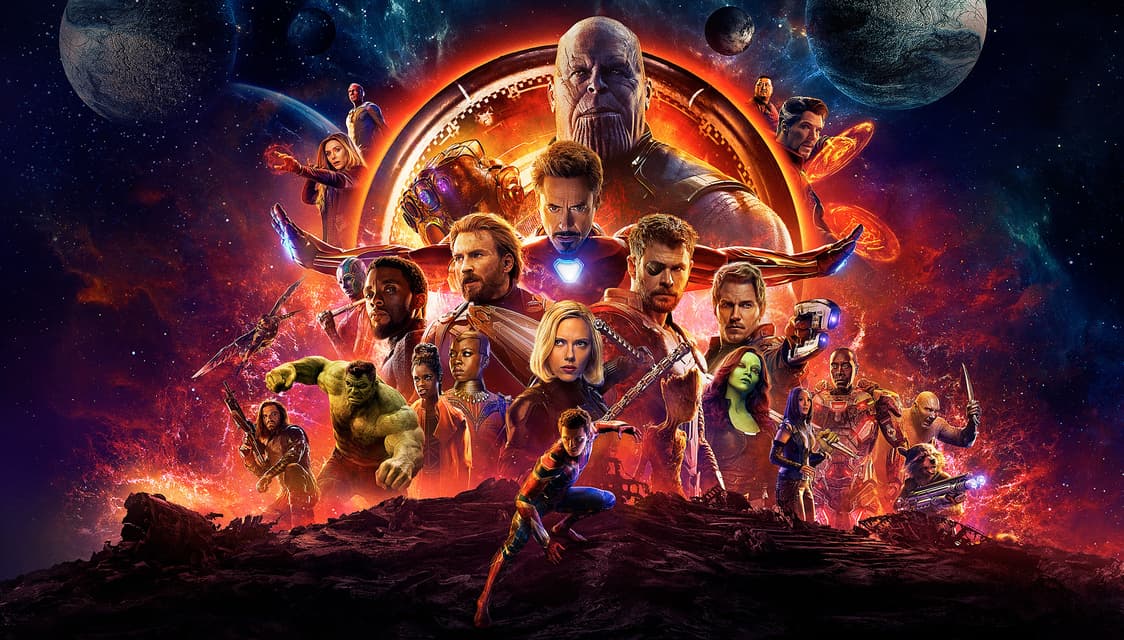 The greatest leaders are always selfless.

You have probably heard of the saying, ‘Great leaders are born, not made.’ When you think about it critically, the statement is false to some extent, contrary to what some people may believe. Leaders are made, not born. The greatest leaders are the ones that have gone through the most effort, including making numerous sacrifices, to ensure the best for all their team members to prepare them for any difficulties ahead.

It is worthwhile to remember that great responsibility is a part of having great power. Thanos did not follow this rule – he was selfish enough to impose his ideas on all those below him and did not value any of their input. Great leaders, in contrast, always have the mindset of servants – they are there to serve those under them and improve their lives.

Everyone is important on your team.

All successful people know two things – they cannot make it alone and that everyone around them has a part to play in their success, even though the efforts may seem small. You may think that someone on your team is not valuable enough or that their actions may not seem like the most visible thing you have witnessed. However, that does not mean they are entirely useless, and their skills and contributions will arise when the perfect chance arises. For instance, Groot, who only seemed like he was busy playing games, rose to the occasion of assisting Thor in his time of need by helping him complete his hammer.

Asking for help is a brilliant idea.

You may think you are a burden when you ask for help, as it is only human not to want to feel useless. However, the truth is different – there is no shame in asking for some help, and that comes with being selfless – swallowing your pride and admitting that there is someone else who is better than you at something you are weak in.

Instead of drowning in your ego, it is good to admit that you cannot make it alone, say you face a problem, and ask others to help you. He applied not only to scenes in the movie (for instance, when Bruce Banner saw the damage Thanos did, he called the other team members for help) but also to numerous real-life situations. For instance, admitting a problem with alcohol addiction and seeking help at a Hawaii Recovery Village.

If you think success comes easy, think again. Every person you admire has sacrificed something to get to where they are – it may be something small like a sweet treat to live a healthy lifestyle or something like going out to stay at home and learn a new skill. There is no place where the most successful people have not sacrificed something, making them hard workers. Taking the example of Thanos, for him to gain the Reality infinity stone, he had to offer his daughter Gamora. Another instance is Dr. Strange sacrificing the Time infinity stone to save Tony Stark and the team since he saw it was the only way to beat Thanos in the end.

Anger can be damaging.

Emotions are an interesting thing to deal with, and they can get the best of your judgment when you are not careful. This is particularly true in the case of anger, which can destroy what you have worked so hard to get. For instance, Star-Lord made the costly mistake of getting angry with Thanos after sacrificing Gamora. In a moment of impulsiveness, he destroys the work carried out by the other superheroes, leading to the result of the whole mission. What made the scene more frustrating was that the team was on the brink of defeating Thanos at that moment. Controlling the emotions you are experiencing is an underrated skill, but it remains important to many, particularly in situations that call for a delicate touch. Acting on emotion impulsively is a guaranteed way to erase the progress you have made, so think before you act or speak.

Avengers: Infinity War is a movie worth watching – if not for the entertainment and the plot, then for the story lessons it gives. Seeing the film provides the feeling that you want to see the best team win, and it can teach you valuable lessons on success.

Two things that can change your life forever 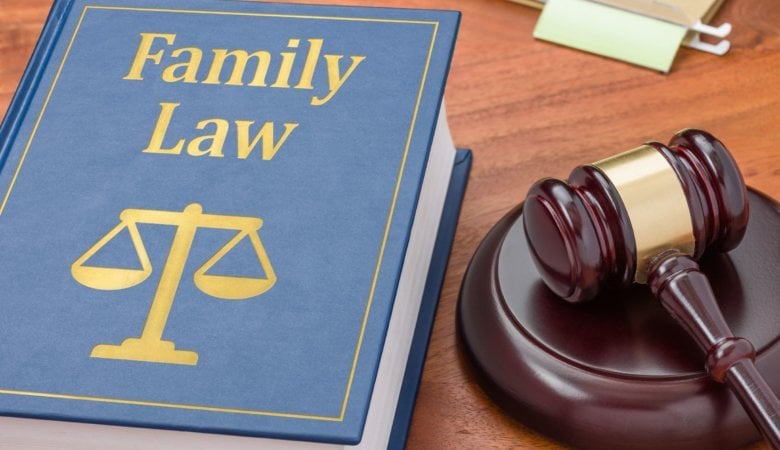 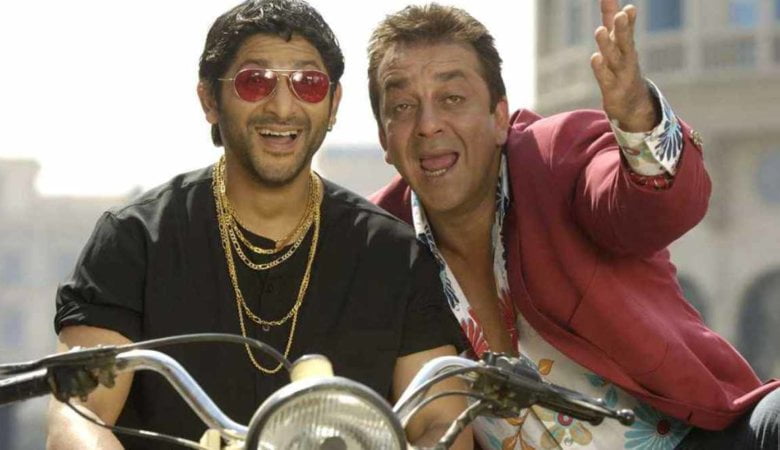