All hail Guildford – the Hollywood of video games

June J. ClarkJanuary 22, 2022Comments Off on All hail Guildford – the Hollywood of video games0201

Equidistant from the thronging metropolis of London and the rural tranquility of the South Downs, Guildford has birthed some of the most profound creative works of our time. PG Wodehouse was born and baptized there. Lewis Carroll completed Alice Through The Looking-Glass there. And let’s not forget that Mike & the Mechanics filmed the video to their seminal 1995 No 12 hit Over My Shoulder – starring Tony from Hollyoaks, remember – in the neighboring borough of Waverley.

Even today, Guildford is responsible for a bafflingly large slice of our culture. You wouldn’t think so to look at the place but tucked behind the anonymous facades of its nondescript Legobrick industrial parks lurk some of the most talented artists and developers in the world. Guildford, you see, is the beating heart of the British videogame industry. If you are anything like me, you owe Guildford a debt. If you ever spent an entire summer unsuccessfully trying to initiate a chain reaction of vomit while playing Theme Park, it’s because of Guildford.

The stories you need to read, in one handy email
Read more

If you got Need For Speed for Christmas and spent weeks pretending to be a flabby, sofa-bound version of Aaron Paul, it’s because of Guildford. If you ever spent the duration of a LittleBigPlanet loading screen trying to make Sackboy hump inanimate objects, it’s because of Guildford. Assassins Creed studio Ubisoft even has an office in town, so there’s probably even a case for blaming your sporadic desire to jump off a church roof on Guildford, too.

What’s astonishing is that even now, in an age where vast multinational teams spend tens of millions of pounds producing games so polished that it takes several calendar months to sit through their credit sequences, much of the work created in Guildford still retains a specifically British sense of quirk. LittleBigPlanet, made by Media Molecule, is the most notable case in point. That’s a vast jumble sale of a game, with a visual aesthetic cribbed from a 1980s schoolboy sticker book. But newer companies have proved to be just as eccentric. The adorably nutty platform racer Joe Danger was made by Guildford’s Hello Games. The team behind the peculiarly addictive iPhone game GodFinger has formed JiggeryPokery and set up shop in Guildford. 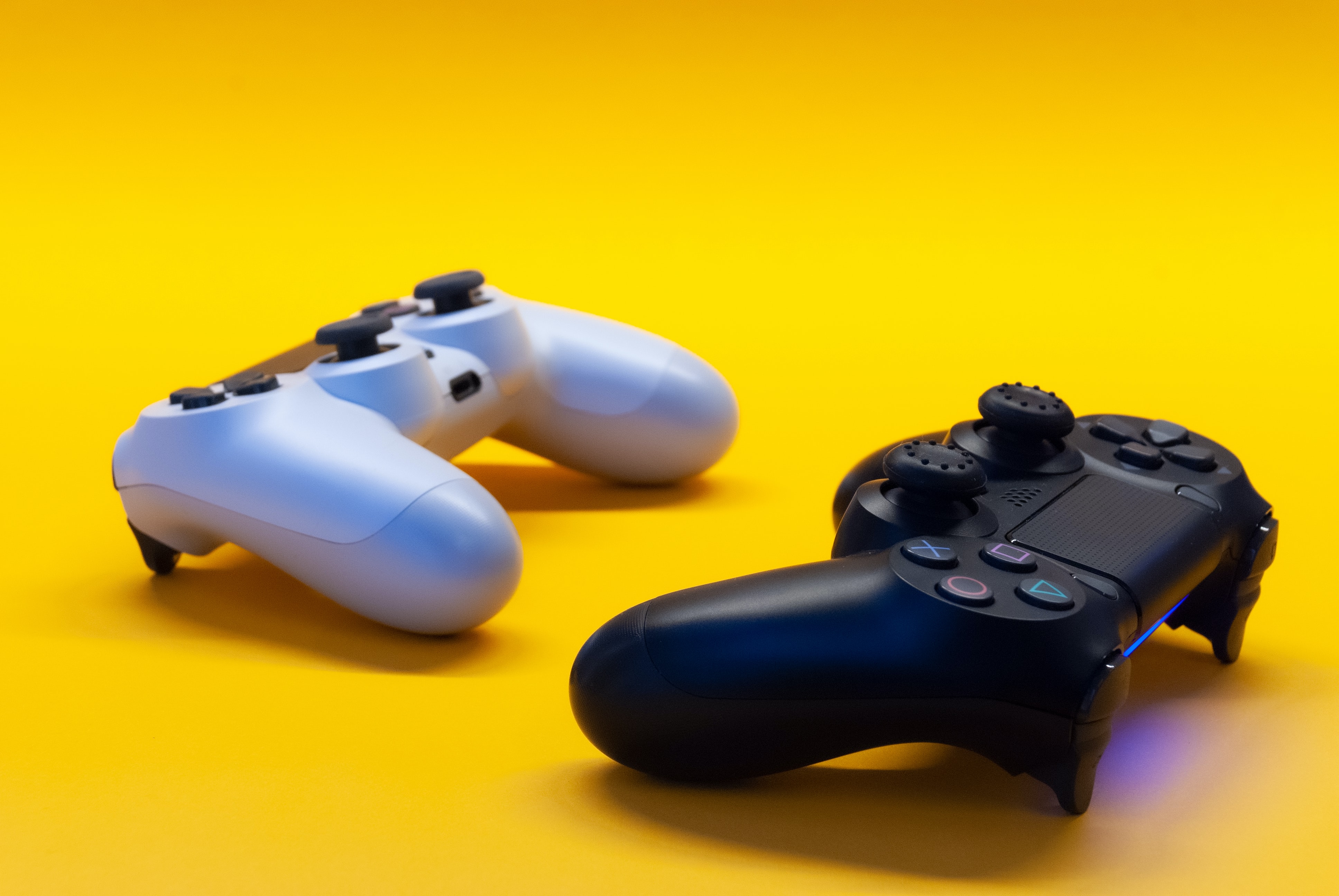 But why Guildford specifically? Although residents might not take this too well, it isn’t because the location is so inspiring – Need for Speed’s flat-out drag races probably didn’t spring into life after a bored developer gazed out across the joyless crawl of the A323. Nor is it down to cheap rents. Although an office in Guildford is cheaper than an office in London, it’s not cheaper than an equivalent space in Croydon or Woking or Reading or Staines.

Peter Molyneux: the man who put the games into Guildford

Perhaps the answer lies with Guildford resident Peter Molyneux, a man who spent an entire career forcing the games’ industry to come to his doorstep. It’d be outlandish to describe Molyneux as messianic were it not so patently true. Not only did he make his fortune creating God games – games like Populous, where players are given supreme powers of influence over entire virtual worlds – but then he reenacted one for himself using Guildford as the canvas.

After a chance meeting with like-minded gamer Les Edgar in a Guildford computer shop, Molyneux created Bullfrog Games in the early 1980s. That meeting led to a gradual spidering-off that would eventually colonize the town as the UK’s centre of gaming gravity. Electronic Arts’ Guildford studio is there because it merged with Bullfrog in the 90s.

Molyneux left Bullfrog to set up Lionhead, which in turn brought Microsoft to town. Then Bullfrog developer Mark Healey branched off to create LittleBigPlanet with Media Molecule, also based in Guildford. Little by little, the town was becoming a destination for developers, a self-sustaining talent pool for like-minded creatives. Les Edgar has long since drifted away from games – he’s now involved in the automotive industry after buying the TVR brand – but Molyneux is still plugging away in Guildford.

The Hollywood of video games

His next project is a long-gestating Kickstarter-funded project called Godus – another God game, naturally – created with his new 22Cans outfit. Molyneux has claimed that the game will be released this year and will act as the culmination of everything he’s ever learned. However, it turns out, his transformation of Guildford will always be his greatest creation.

Guildford might look like another identikit British town to the casual outsider, but it’s nothing of the sort. Its contribution to gaming culture simply cannot be overstated. It’s the Hollywood of videogames. It’s an Elysium of electronics. People should make pilgrimages there. They don’t – probably because it’s got such a crap Travelodge – but they should. Long live Mike and the Mechanics, long live Peter Molyneux and long live Guildford. 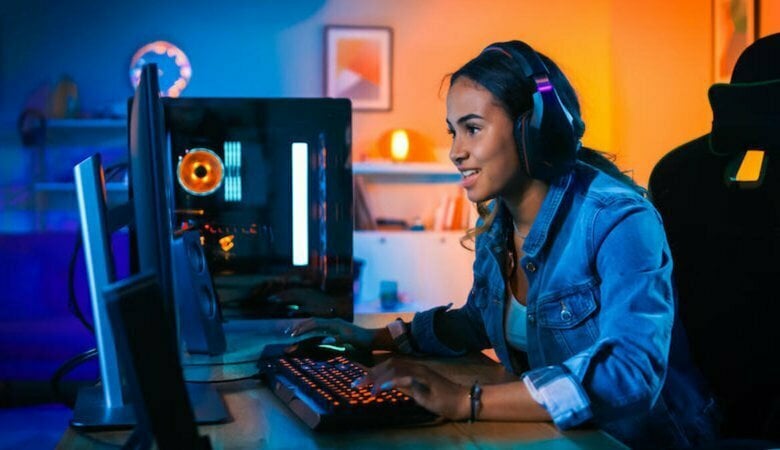