The telecoms giant AT&T has had an “extraordinary, decades-long” relationship with the National Security Agency, reported on Saturday. Citing newly disclosed NSA documents dating from 2003 to 2013, the New York Times said in a story published with ProPublica that AT&T was described as “highly collaborative” with an “extreme willingness to help” with government internet surveillance. In June 2013, the former NSA contractor Edward Snowden leaked thousands of documents to media outlets, including the Guardian.

The following April, the Guardian and The Washington Post were awarded a Pulitzer Prize for reporting on the story. The new documents show that AT&T gave the NSA access to “billions of emails as they have flowed across its domestic networks,” the Times and ProPublica said. The reports also said AT&T provided “technical assistance” in “wiretapping all internet communications at the United Nations headquarters” in New York City. The documents also show that the NSA’s budget for its relationship with AT&T was twice as large as that of the next-largest such program and that the company placed surveillance equipment in 17 of its US internet hubs.

NSA collected US email records in bulk for more than two years under Obama. The Times said the new documents did not name AT&T but said analysis by its reporters and ProPublica revealed “a constellation of evidence” that pointed to the company Stump Blog. The Times also pointed to the publication by the Guardian in June 2013 of a draft NSA inspector general report on email and internet data collection, under the codename Stellar Wind, which did not name AT&T or MCI, a company purchased by Verizon. The Times said the report “describes their market share in numbers that correspond to those two businesses, according to Federal Communications Commission reports 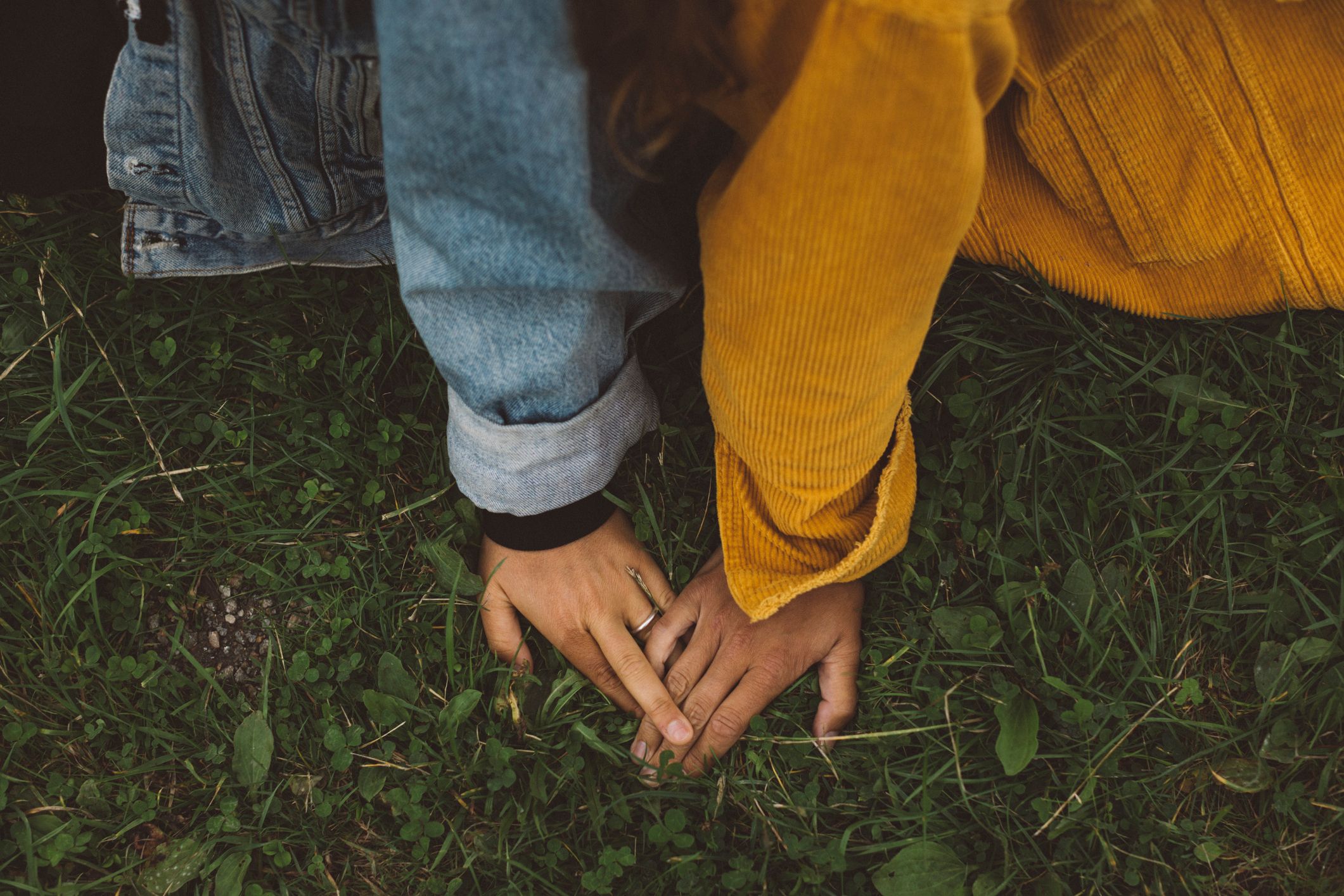 The Times quoted an AT&T spokesman, Brad Burns, as saying: “We do not voluntarily provide information to any investigating authorities other than if a person’s life is in danger and time is of the essence.”