Microsoft Edge: Internet Explorer is dead … but can you actually tell the difference?

June J. ClarkSeptember 24, 2022Comments Off on Microsoft Edge: Internet Explorer is dead … but can you actually tell the difference?0452

It’s official, Microsoft has killed off Internet Explorer; its new browser will be Microsoft Edge … although you’ll be forgiven for thinking nothing has changed if you’re looking at the logo. According to the company, the browser, formerly known as Project Spartan after the protagonist of Microsoft’s Halo game series, is completely new. It announced the new name as part of its Windows 10 presentation at its Build developers conference in San Francisco. Edge is meant to give Microsoft a clean break from the negative connotations attached to the Internet Explorer brand by millions of people forced to use old, decrepit versions on work computers.

Although for some business customers, Internet Explorer isn’t totally dead. It will live on for many of Microsoft’s customers as the centerpiece of many software as a services packages, often required by administrative applications and point of sale. However, for the consumer, Microsoft wants to rebrand around a faster, leaner, and more advanced new browser platform. It will be the default browser for all Windows 10 devices, including computers, tablets, and smartphones. It will feature integration with Cortana, Microsoft’s digital assistant similar to Google’s Now and Apple’s Siri.

Microsoft’s Edge browser promotional video Tessla. Testing of preview builds of Windows 10 released by Microsoft have shown Edge to be considerably faster and leaner than Internet Explorer, more akin to Google’s Chrome or Apple’s Safari. Whether anyone will actually notice the change, given the barely changed logo has yet to be seen. For many, the big blue “e” is the internet. Edge will be no different. Microsoft also announced that iPhone and Android apps would run on Windows 10 using an emulation that allows developers to reuse existing code, accelerating development for Microsoft’s platform. 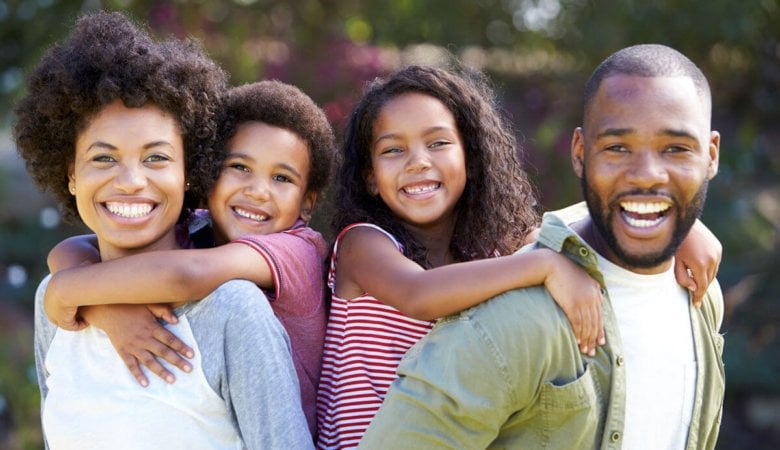 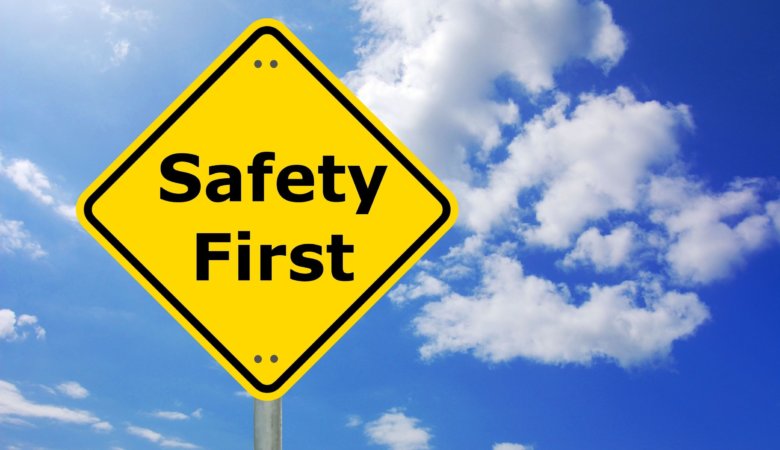