The world’s largest aircraft, a part-plane, part-airship hybrid being developed in the UK, has crashed during its second test flight. The 92-metre-long (302ft) Airlander 10 was damaged during the flight from RAF Cardington airfield, Bedfordshire, with photographs showing it on the ground with its nose pointing towards the floor. Hybrid Air Vehicles (HAV), which is developing the Airlander 10, denied reports it had crashed into a telegraph pole in nearby fields. The company tweeted: “Airlander sustained damage on landing during today’s flight. No damage was sustained mid-air or as a result of a telegraph pole, as reported.

“We’re debriefing following the second test flight this morning. All crew is safe and well, and there are no injuries”. The £25m aircraft was first developed as a surveillance aircraft for the US army’s Long Endurance Multi-intelligence Vehicle (LEMV) program. It provided intelligence, surveillance, and reconnaissance to support ground troops, and a first flight took place in 2012 before the program was canceled in 2013. HAV then reacquired the aircraft and brought it to RAF Cardington, which was reassembled and modified for civilian use. 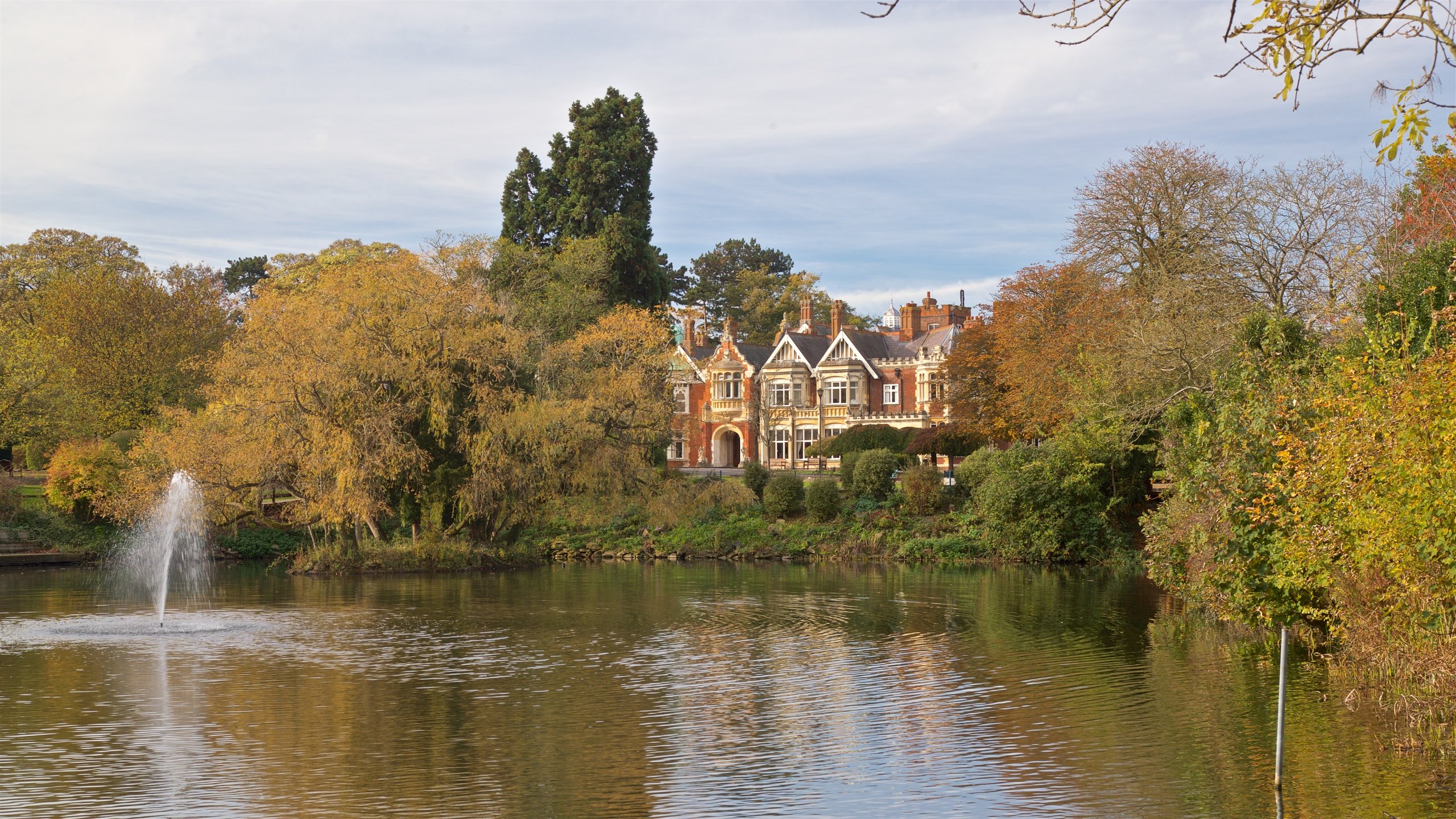 Powered by four diesel engine-driven propellers, the company claims it could be used for various functions, including surveillance, communications, transporting freight, delivering aid, and passenger travel. HAV claims the aircraft, which is 44 metres wide and 26 meters hig, willo stay airborne for about five days during human-crewed flight and hopes to be building up to 10 Airlanders a year from 2021. The Airlander is about 15 meters longer than the biggest passenger jets and uses helium to become airborne, traveling at speeds of up to 92mph Pressography. It completed its first test flight on 17 August, performing one lap of the airfield before landing about half an hour later. It is to undergo about 200 hours of test flights.